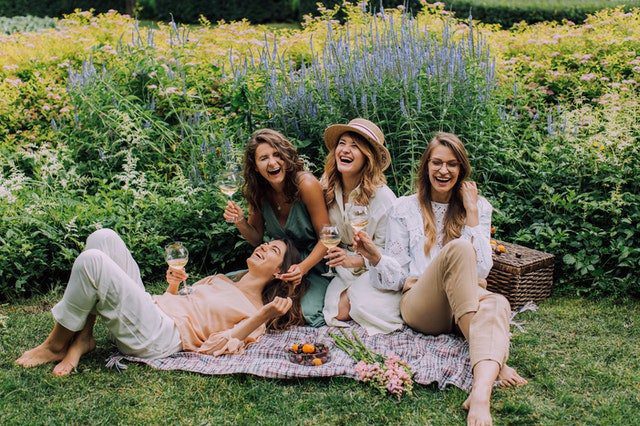 Australia is home to some of the finest wine regions on the globe. With a variety of different climates and altitudes, there’s an expansive range of offerings from every district. These eight regions are some of the most famous wine regions in the country.

The birthplace of Australian wines, Hunter Valley was home to the first vineyard in the nation. In 1832, the very first grape vine cuttings in the nation arrived from Europe in this region. Since then, the valley has become a hub of grape growing in Australia, leaving a mark in history and encouraging the growth of more wine valleys across the country. The region is defined by its vibrant winemaking traditions and complemented by a warm, humid climate. Chardonnay, Semillon, Verdelho, Shiraz, Cabernet Sauvignon, and Merlot are all staples of the Hunter Valley wine arena.

Adelaide Hills, east of the city centre, is an expansive range of rolling hills dotted with vineyards. Extending across the Mount Lofty Ranges, this region is notable among South Australian wine valleys for its cooler climate and altitude. This makes it best suited for growing early-ripening varieties. Sauvignon Blanc, Chardonnay, Pinot Noir, and Pinot Gris are the chief grapes of the region; white wines are most common, with an emphasis on natural acidity and crisp flavours.  While the region was originally founded in the 19th century, it faced difficult harvests, and most vines had been removed by the 20th century. The rebirth of the region began in 1970, and as vineyards learned to strategize vine planting with the unique cool mesoclimates, the industry of Adelaide Hills has blossomed.

Located 60 kilometres northeast of Adelaide, Barossa Valley is internationally renowned for its beautiful rolling hills and premier red wines; in particular, the Barossa Shiraz. The valley is home to some of the oldest Shiraz vines in the world, originally planted in 1847. Since then, vineyards in the region have been leading producers of this full-bodied red, bursting with bold fruit flavours and a decadent smoothness. Additionally, Cabernet Sauvignon, Grenache, Riesling, and Semillon are all produced in Barossa Valley. The warm climate lends itself to the cultivation of vibrant, aged grapes. Many wine-makers of the region craft unique wine blends in pursuit of richness and perfection.

Set along the northern Tasmania coast, 60 kilometres north of Launceston, Tamar Valley has a cool, wet climate, and produces some of the most well-balanced wines in the nation. Pinot Noir, Chardonnay, and Riesling are among the top grape varieties; Sauvignon Blanc is an upcoming blend as well. The stable region makes reliable, flavourful wines, and accounts for nearly 40% of the entire island’s wine output.

The Grampians wine region resides in Victoria, west of Melbourne. The vineyards here can be traced back to 1867, and house some rare grape varieties exclusive to Australia. Resting atop old underground mines from the 19th century gold rush, Grampians has a long and fascinating history. It also has a cooler climate, with warm days and cold nights during growing season.  Autumn here is mild and stable, making it ideal for growing late-ripening reds. Cabernet Sauvignon, Riesling, and Shiraz are the top varieties grown.

Yarra Valley was the fine wine district in Victoria, dating back over 170 years ago. It has endured through the ages due to the innovation of wine-makers here; while Chardonnay is popular, no one variety has become the staple of Yarra. New and daring flavours and blends are being produced by vineyards across the region. The valley is one of Australia’s coolest wine climates, and grapes here are grown in the same fertile soil as local produce. This means innovative, luscious, and juicy wines are borne in Yarra Valley.

The Margaret River wine region of Western Australia runs from Cape Naturaliste to Cape Leeuwin. With a maritime climate and stable temperatures, high-quality reds are the emphasis here. Cabernet Sauvignon, Shiraz, Chardonnay, and Sauvignon Blanc are the main varieties grown in Margaret River. While the region was not used to cultivate wine grapes until the 1960s, the Bordeaux-esque climate and geographic isolation made it perfect for developing unique blends, and vineyards here have exploded in success.

Regions all across Australia are making their mark on the international wine stage. At The Good Wine Club, you can sample blends from all over the nation.